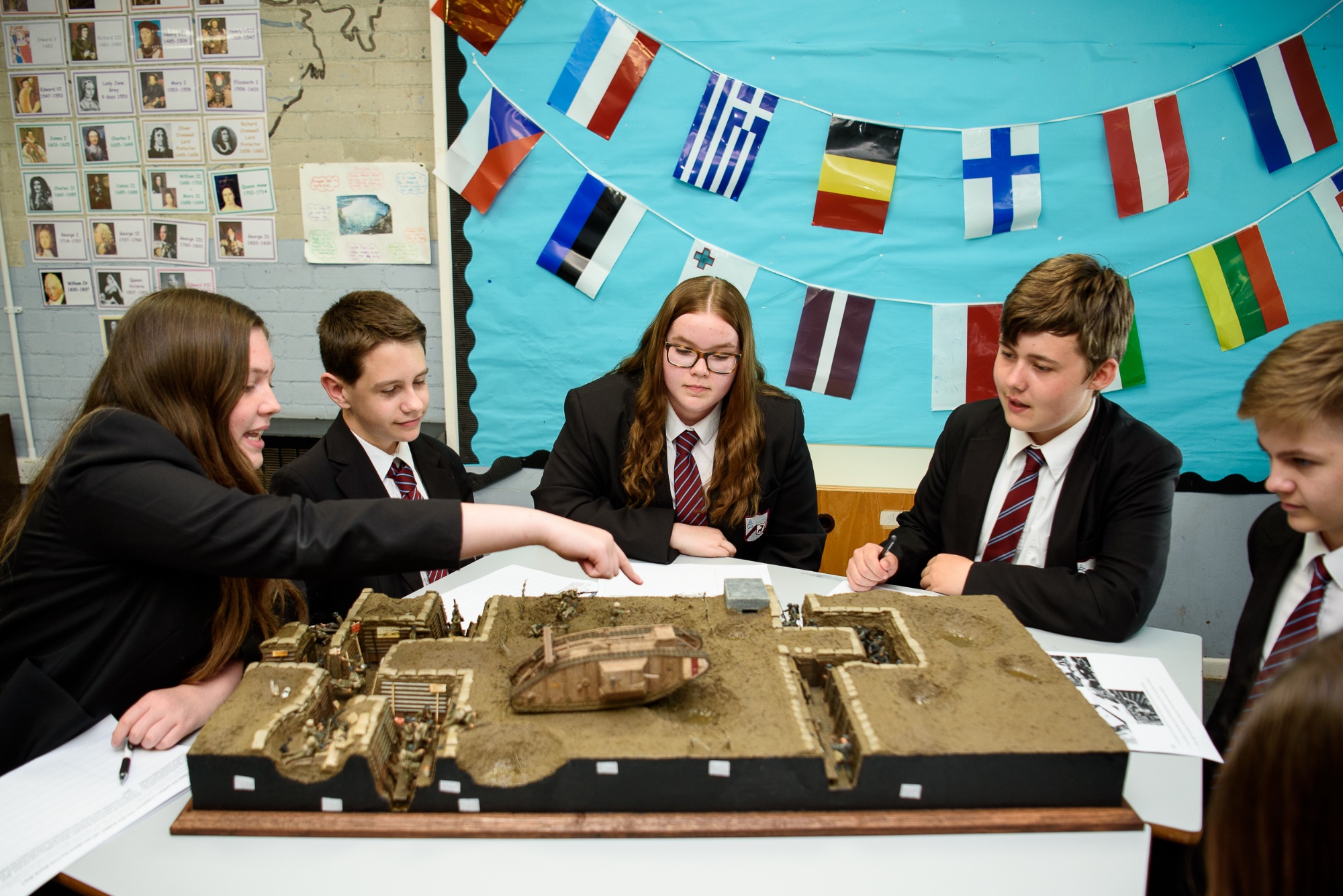 We have also run several successful trips in recent years, including trips to the National Army Museum, the Imperial War Museum and War Horse in the West End. Two students visited the World War One Battlefields as part of the First World War Centenary Battlefield Tours Programme (a nationally funded programme to mark the centenary).  In 2017 we ran a residential trip to Normandy with a focus on World War Two for Year 8 and 9. In 2018, we introduced a trip to Mountfitchet Castle for Year 7 and this now runs as an annual trip. 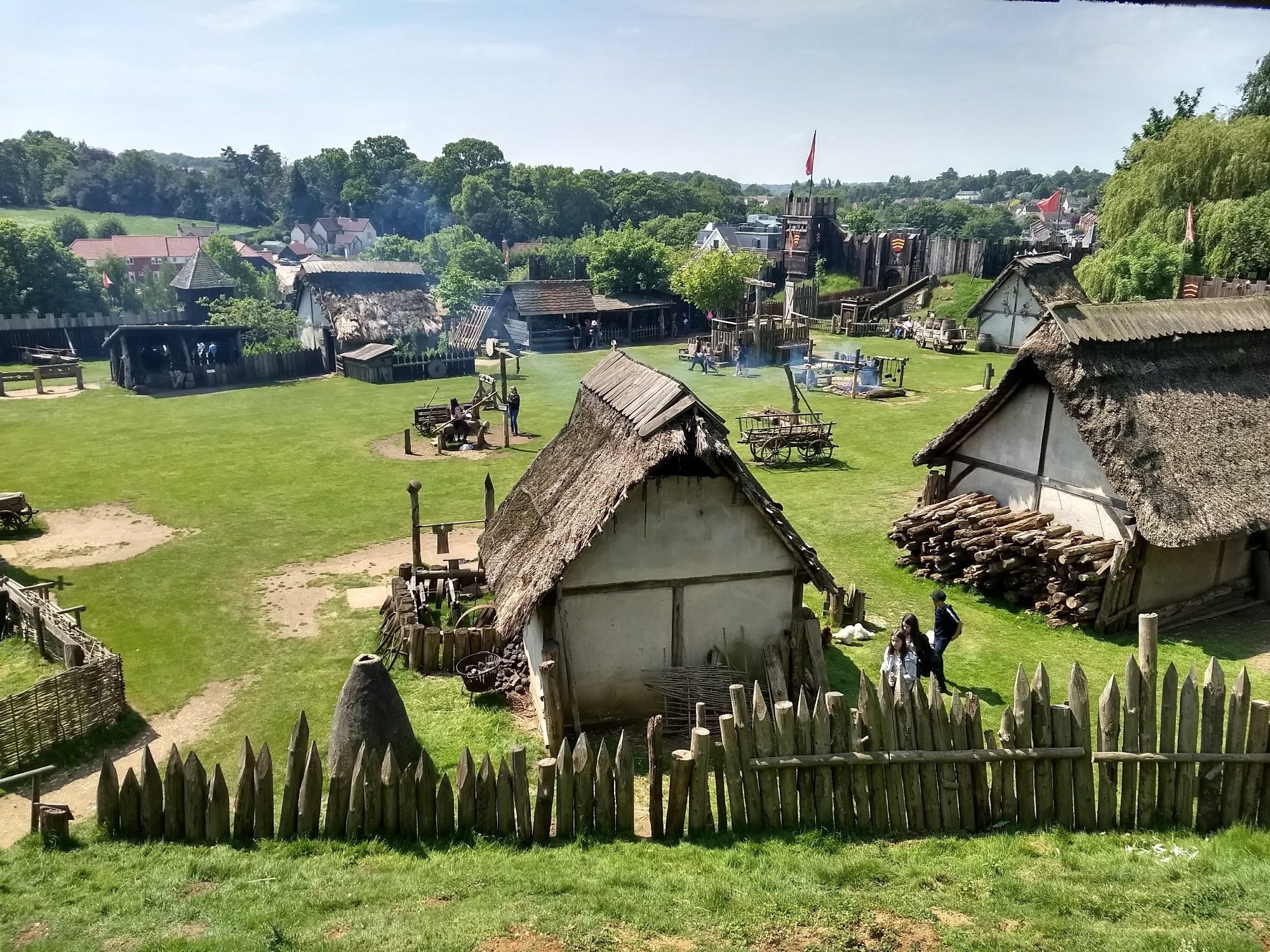 In October 2019, we had a successful trip with a group of Year 9 - 11 students to the World War One Battle-fields in France and Belgium. Students visited preserved trenches, witnessed the last post ceremony at The Menin Gate, and laid a wreath at the grave of a student’s relative.

We have also welcomed a number of Holocaust survivors into school to share their stories and answer student questions over the past few years. In July 2018, we welcomed the late Harry Bibring (aged 92) into school to share his story.  In December2019 we welcomed another survivor, Ernest Simon. These trips and visits have all been introduced with the aim of supporting learning outside the classroom and encouraging students to build integrity and become decent citizens. We have also participated in the government funded Lessons from Auschwitz project, which enabled two Sixth Form students to visit Auschwitz, and had a planned to do so in March 2020. We look forward to taking part again in the future.

At Key Stage 4 and 5 (Edexcel) we regularly hold intervention sessions and revision sessions throughout the year and we pride ourselves on being on hand to support any student who needs extra help or has any queries.